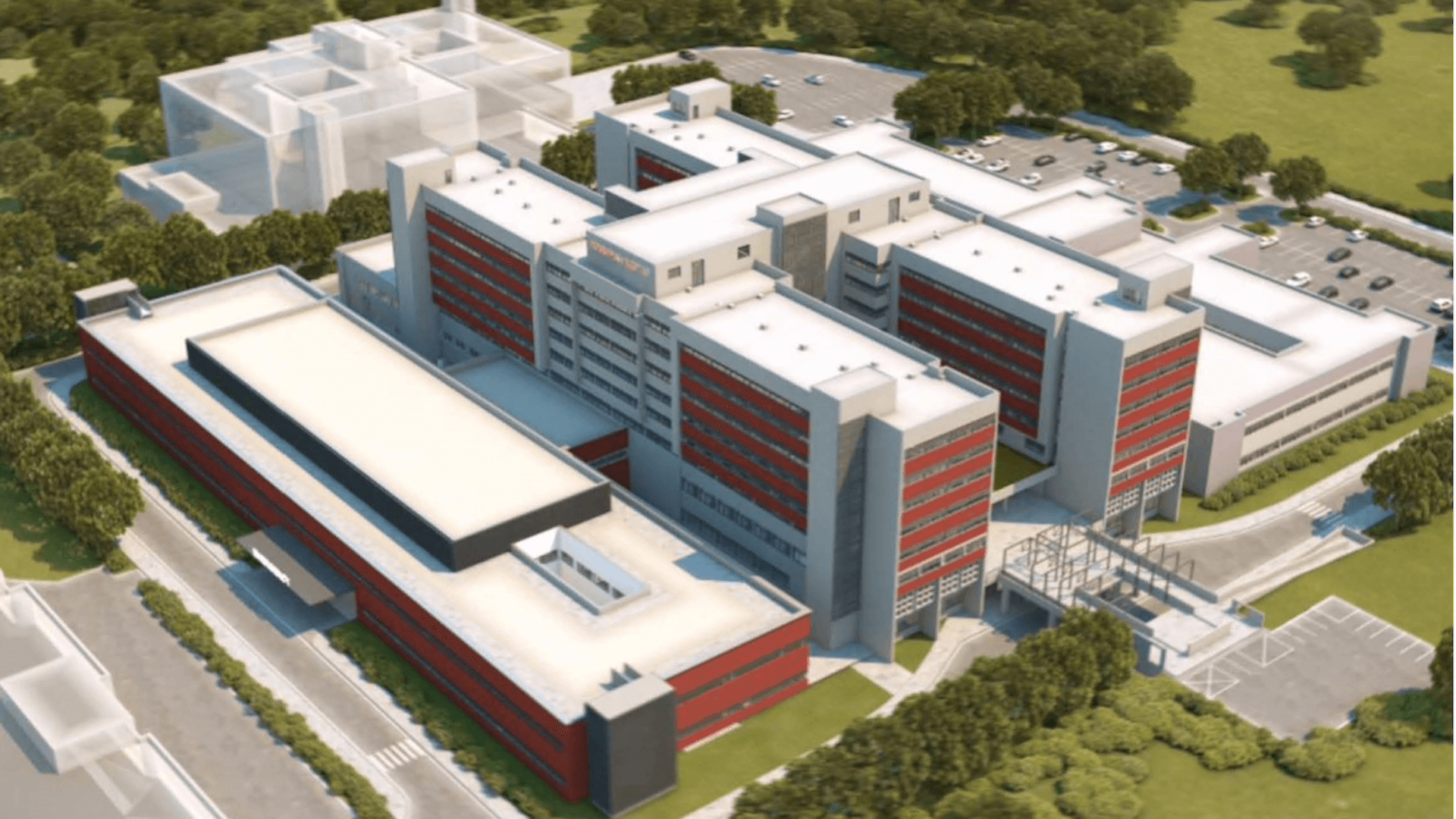 The works started at the beginning of October 2015, and are planned to finish by mid-2018.

The construction of number of floors that include Basement+Ground floor+1st floor, making three apartment blocks with total gross area of about 17,000m2, is currently ongoing.

Internal works on the whole project: