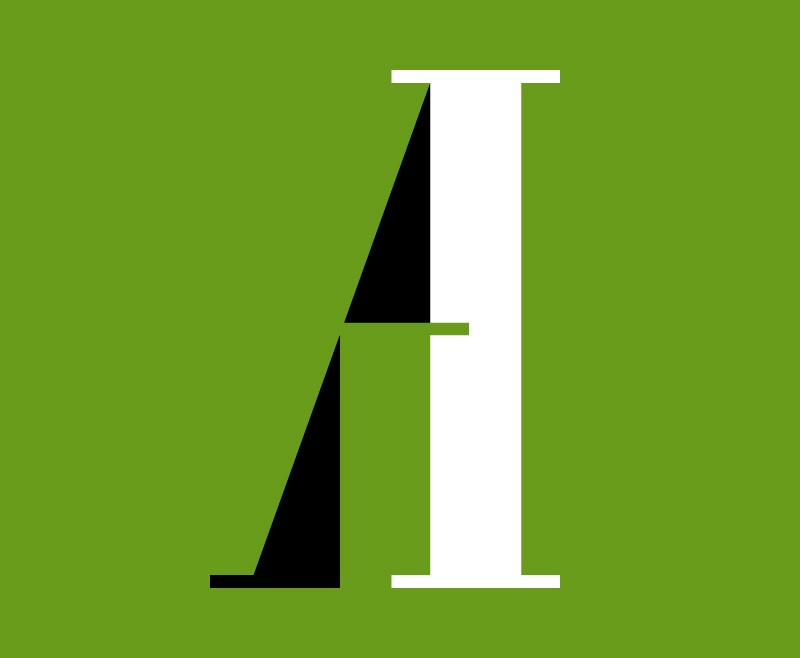 A construction company that has been operating for more than 20 years, Aragosta Invest from Banja Luka was one of the first domestic companies that migrated its entire operations, through Microsoft Office 365, to cloud. The goal of this move was to facilitate smooth communication and sharing of documents between Aragosta invest employees– whether they are on a construction site, in an office or at an airport, while maintaining the same level of productivity.

The Company reached for Office 365 after consultations with a Microsoft partner, Planet Soft, having evaluated various options available in BiH market.

“Office 365 has definitely offered the best value for money, for the needs of the companies like Aragosta Invest. (…). The major advantage is in the fact that every license covers five devices, which certainly reduced our costs, and greatly improved both our productivity and flexibility of our business”, said Veljko Jarić, manager of Aragosta, on this topic.

In that, the process of transferring the operation of the company to Office 365, with full customization of portal and servers and moving emails and documents to SharePoint and OneDrive, took only six days.

Microsoft Office 365 became available in Bosnia and Herzegovina a year ago in an extended commercial version, along with the markets of Central and East Europe and Central Asia.